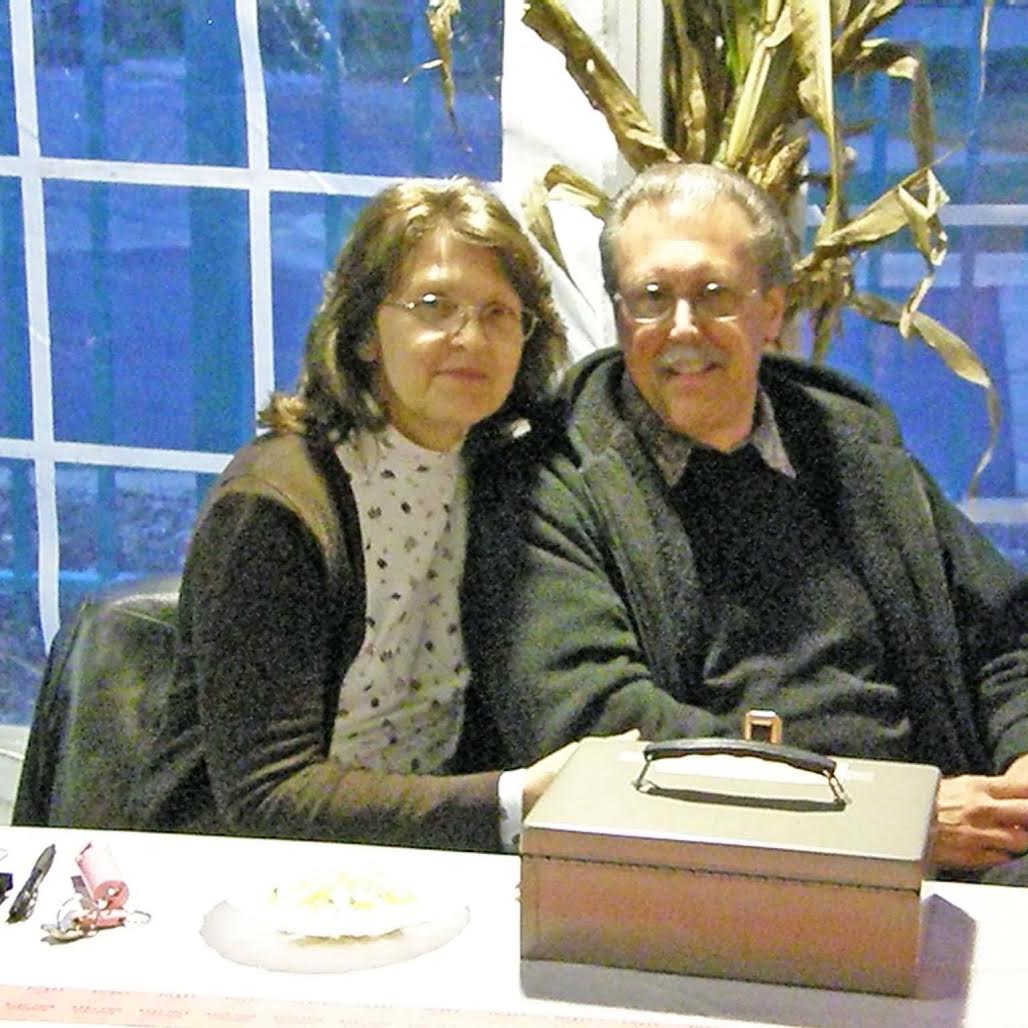 He and his wife Jerris have been members of Historic Trinity since 2007.  They were married in 1976 at St. Thomas Lutheran Church and have 3 daughters, Amy (Adam), Julie (Jeremy) and Diane(Casey) and 7 grandchildren.

Tom is a retired Sergeant, Firefighter/Paramedic from the city of Royal Oak, where he served for 21 years.  He retired from St. Joseph Hospital in Mount Clemens after 30 years, working in ER and Psych.  He has been working the last 17 years at Providence Hospital, Southfield in Behavioral Medicine and plans to retire in February of 2018.

Tom has spent much of his free time learning about home repair and credits his love of DIY projects to his grandfather, John Rosenthal, who was the Sexton at Our Savior Lutheran Church in Detroit and his Father, Harold Rosenthal who worked and retired from Flame Furnace.  Tom has renovated several homes over the last 40 years and continues to provide maintenance on his own home as well as his two rental properties.

Being able to serve Historic Trinity in a similar capacity as his Grandfather is an honor.

Tom’s favorite bible verse is his confirmation verse.  John 3:16  “For God so loved the world, that He gave His only begotten Son, that whoever believes in Him shall not perish, but have eternal life.”