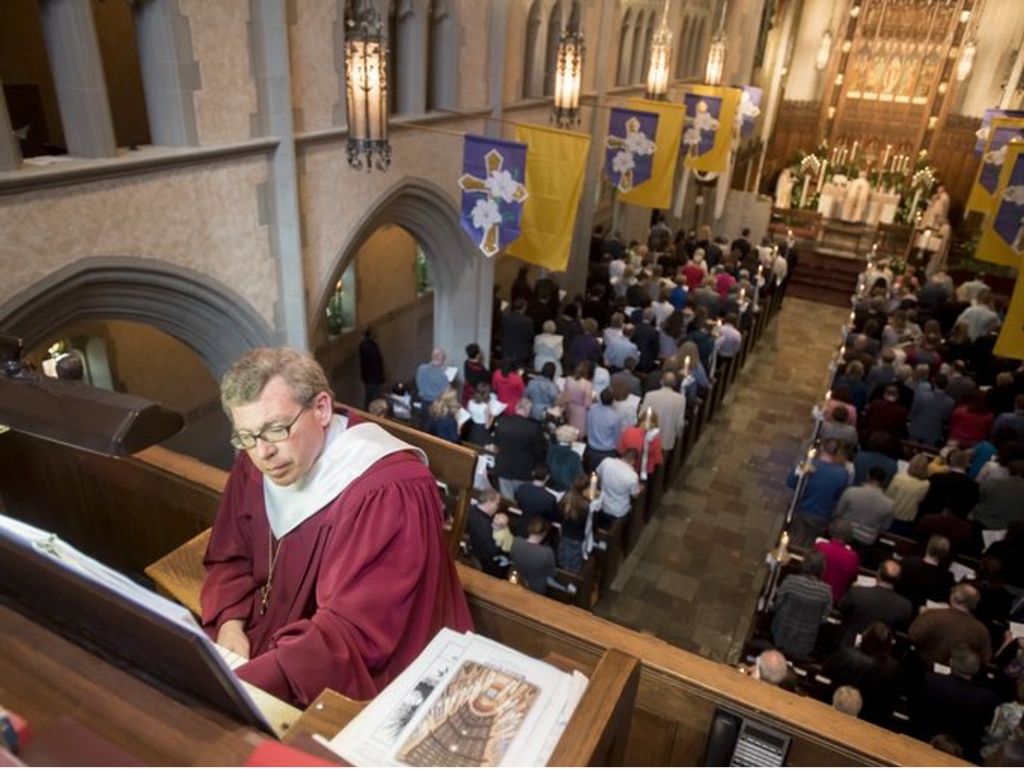 In the fall of 1850, under a small framed chapel on Larned Street near Rivard in Detroit, Historic Trinity began. Over the next 169 years, this congregation has served the Lord and the people of Detroit through every trial and tribulation.

Together, we “seek the welfare of the city where I have sent you… and pray to the Lord on its behalf.” (Jeremiah 29:7).

Much like the city of Detroit itself, through good times and bad, we’re still standing. We’ve seen radical cultural changes, urban flight, race riots, and economic collapses. Historic Trinity has prayerfully stood guard over this our city over the years. These are our people.

Learn more about Our History.