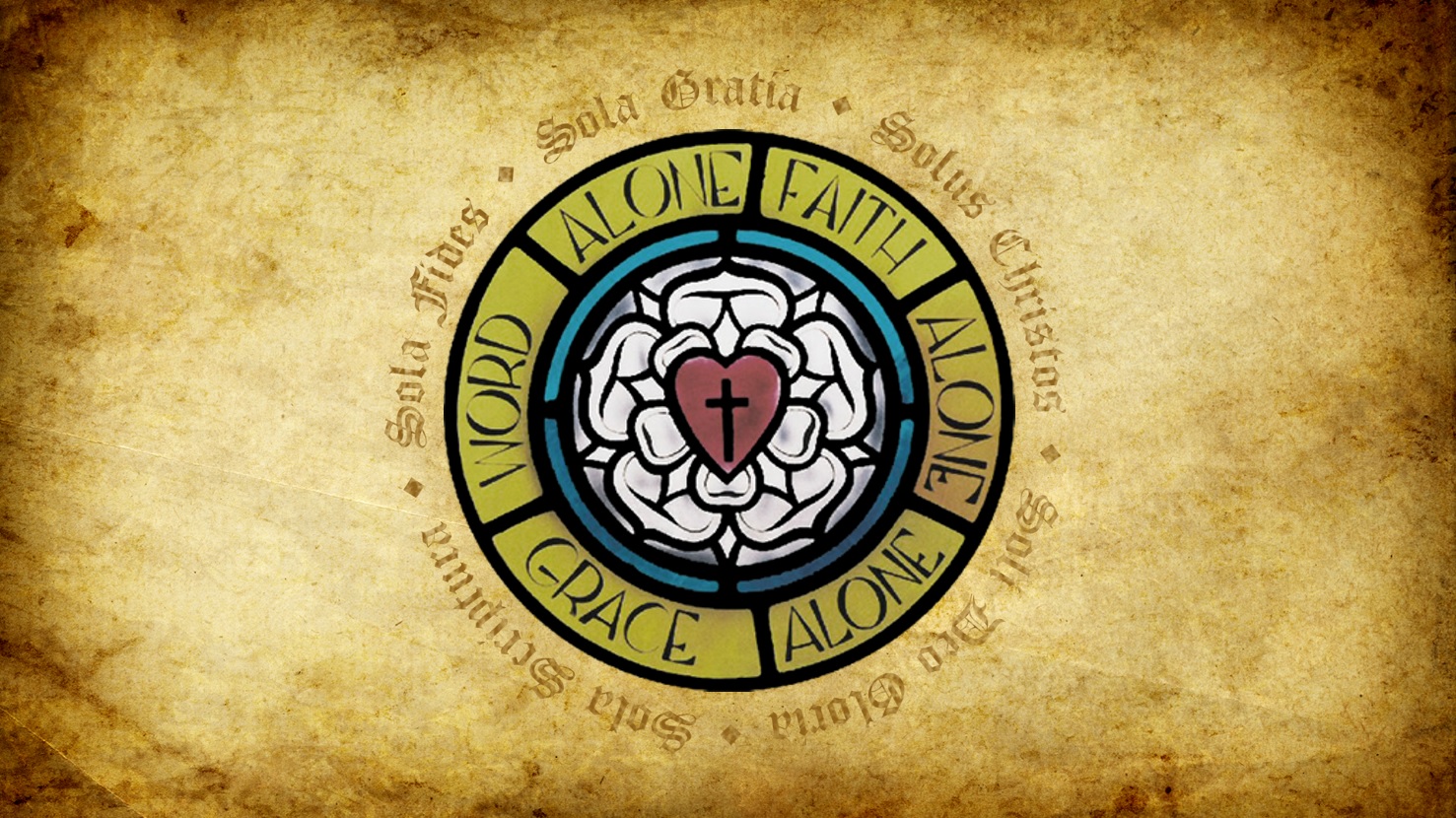 As one of the oldest member congregations (1850) of the Lutheran Church- Missouri Synod (1847), we believe:

Being “Lutheran” our congregation accepts and teaches Bible-based teachings of Martin Luther that inspired the reformation of the Christian Church in the 16th century. The teaching of Luther and the reformers can be summarized in three short phrases: Grace alone. Scripture alone. Faith alone.

God loves the people of the world, even though they are sinful, rebel against Him and do not deserve His love. He sent Jesus, His Son, to love the unlovable and save the ungodly.

The Bible is God’s inerrant and infallible Word, in which He reveals His law and His Gospel of salvation in Jesus Christ. It is the sole rule and norm for Christian doctrine.

By His suffering and death as the substitute for all people of all time, Jesus purchased and won forgiveness and eternal life for them. Those who hear this Good News and believe it have the eternal life it offers. God creates faith in Christ and gives people forgiveness through Him.

More information can be found here.