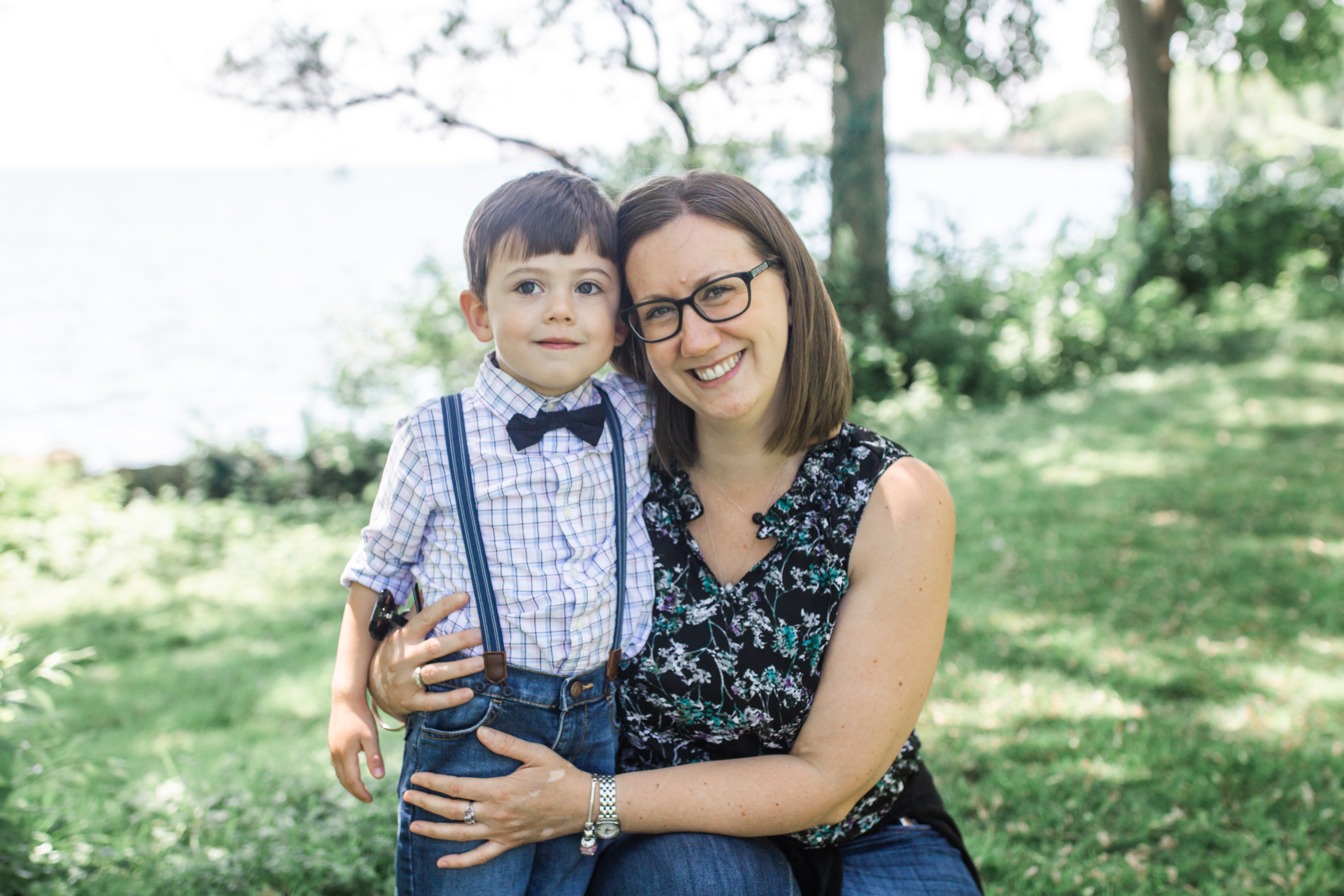 Mariana was born and raised in Grosse Pointe. She was baptized at Old Mariner’s Church, where her godfather’s father was the minister for many years. She was raised Lutheran, confirmed at Christ the
King in Grosse Pointe, and became a member of St. Thomas Lutheran as a teenager when she first met Pastor Andrzejewski. After graduating from Western Michigan University with a degree in Dance and second major in Psychology, she found an interest in restaurant management, and moved to the Grand Rapids area to pursue that career. It was then that Mariana became of member of New Hope Lutheran Church and worked part-time as a secretary for Pastor Andrzejewski.

After spending several years in the Chicago area, Mariana is happy to be back home in Metro Detroit with her six-year-old son, Barrett. Her parents, Dr. Chris and Mariana Cassell, play an active role in helping to raise him and she feels beyond blessed to be given the opportunity to spend more time with him while serving our Lord here at Historic Trinity.

Favorite Bible verse: 1 Corinthians 2:9 “What no eye has seen, nor ear heard, nor the heart of man imagined, what God has prepared for those who love him”